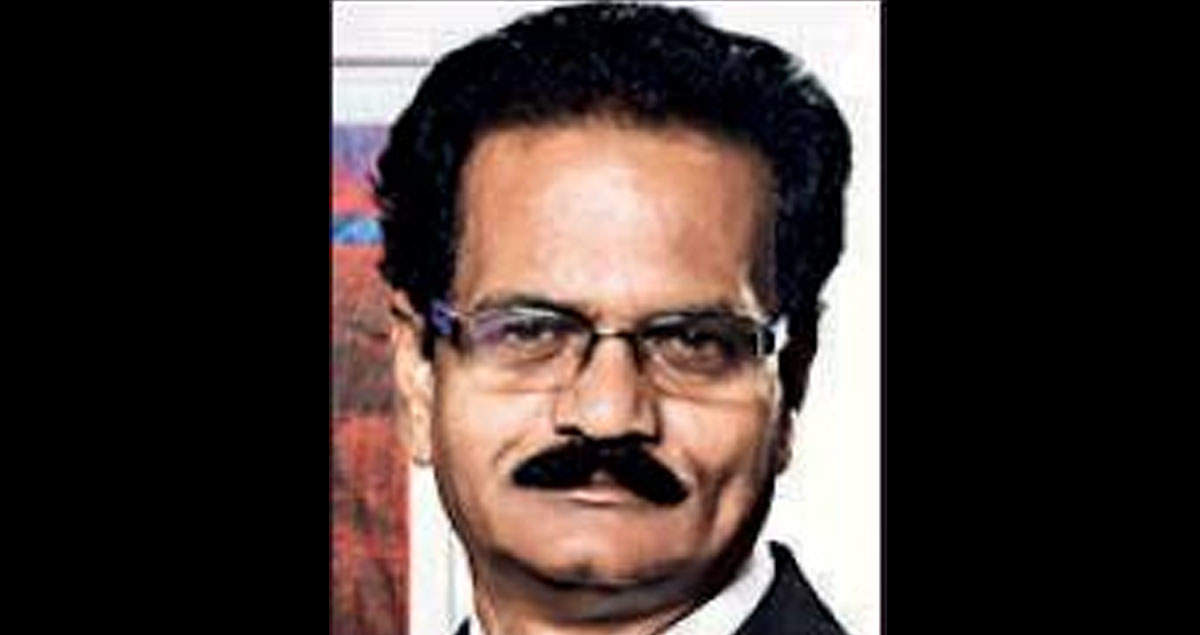 According to local legend, the temple is named after Ramappa, the sculptor who built it and is the only temple in India to be named after a Silpin. An inscription found on a pillar in the temple dates it to the year 1213 AD which records that it was built by Recherla Rudra Reddy of the Kakatiya Emperor Ganapati Deva.