by royalstylewebsitecreations | Mar 7, 2022 | News, Others 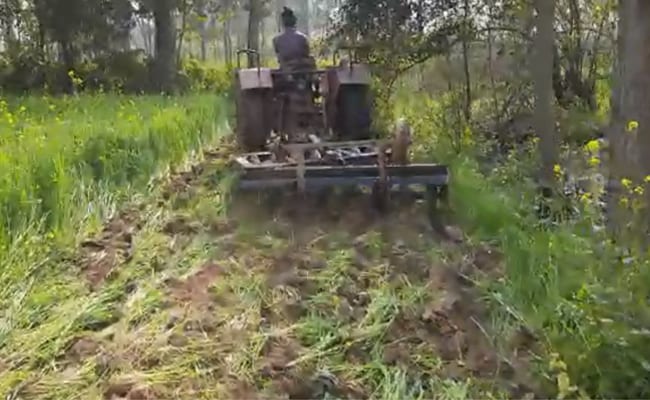 Agricultural and processed food products exports rose 23 per cent to $19.7 million during April-January 2021-22 against the corresponding period of last year, according to commerce ministry’s data.

Meat, dairy and poultry products exports grew over 13 per cent to $3.40 million during the ten-month period of the current fiscal year, the commerce ministry data said, adding fruits and vegetables outbound shipments were up 16 per cent to $1.20 million.

“We continue to focus on creating infrastructure for boosting exports by focusing on clusters in collaboration with state governments while taking into consideration the objective of Agriculture Export Policy, 2018,” chairman of agricultural and processed food products export development authority (APEDA), M Angamuthu, said.