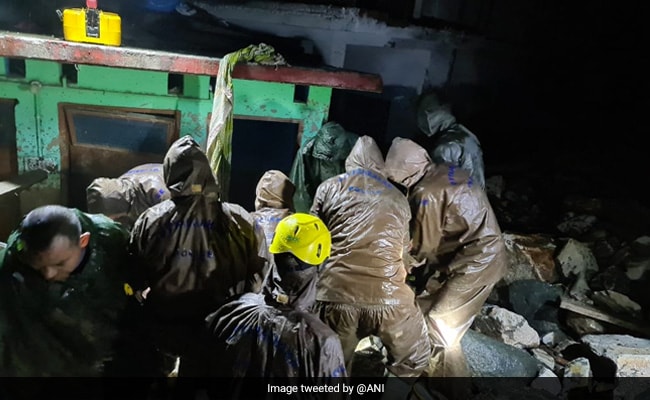 At least three people have died and four others are reported missing after a cloudburst in Uttarakhand. The incident took place late at night in Uttarkashi district, according to officials.

Last week, a landslide, triggered by heavy rainfall, blocked the Rishikesh-Gangotri national highway which leads to the Sino-India border.

The highway was similarly blocked on May 29 after a landslide due to incessant rainfall.

With inputs from agencies