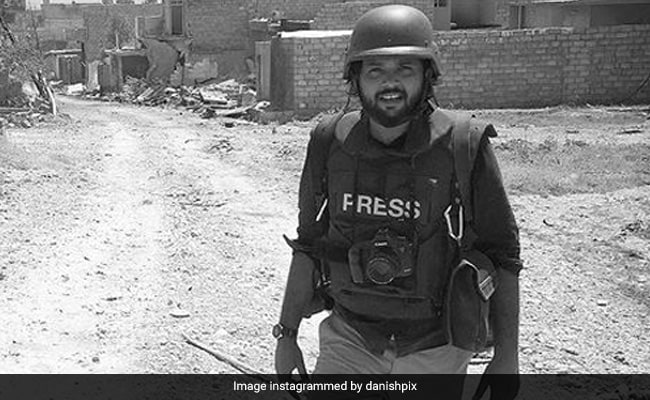 Pulitzer-winning Indian photojournalist Danish Siddiqui, who works for Reuters news agency, was killed while covering a clash between Afghanistan forces and Taliban fighters in Kandahar on Friday. Mr Siddiqui did his MA from Jamia Millia Islamia’s AJK-Mass Communication Research Centre in 2007. He was in the seven-member Reuters team that won the 2018 Pulitzer Prize.

Here are some of a few powerful images clicked by Danish Siddiqui during the coronavirus outbreak in India and the Afghanistan conflict: 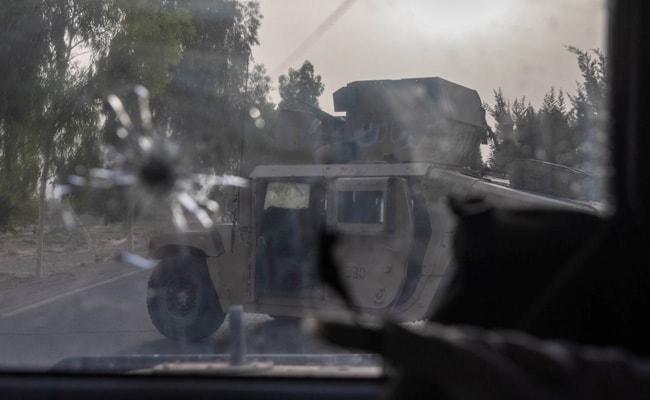 A humvee belonging Afghan Special Forces is seen destroyed during heavy clashes with Taliban during the rescue mission of a police officer besieged at a check post, in Kandahar province, Afghanistan, July 13, 2021. (Reuters) 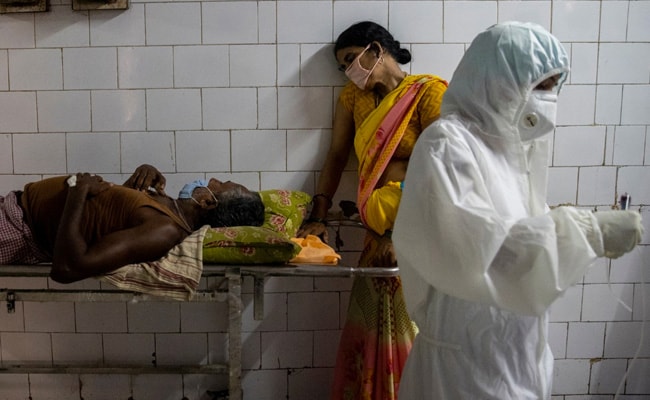 A woman leans against a stretcher holding her husband in the corridor of the emergency ward of Jawahar Lal Nehru Medical College and Hospital, during the coronavirus disease outbreak, in Bhagalpur, Bihar. July 27, 2020. (Reuters) 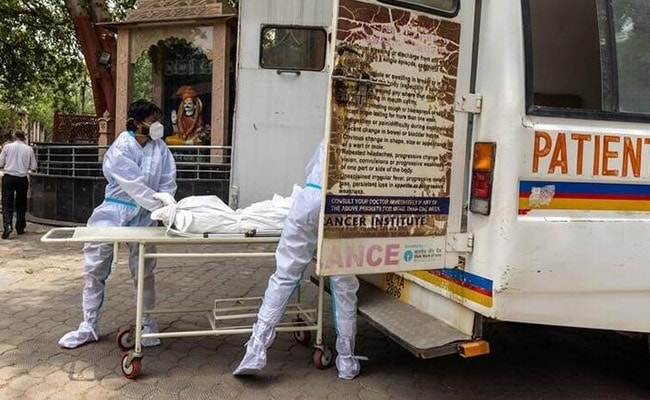 Health workers carry the body of a person, who died from complications related to the coronavirus disease, for cremation at a crematorium in New Delhi. June 10, 2021. (Reuters) 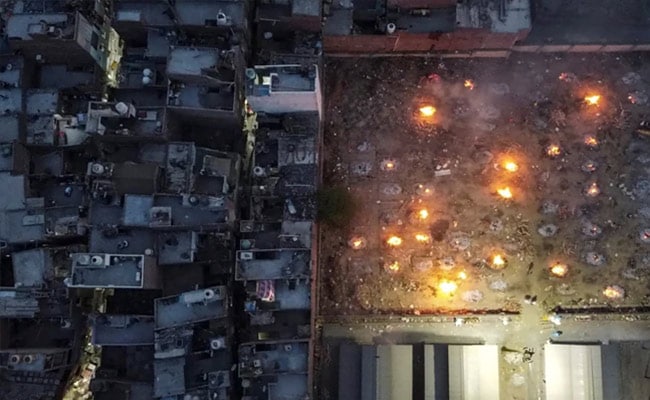 A mass cremation of victims who died from complications related to the coronavirus disease, is seen at a crematorium ground in New Delhi. April 22, 2021. Picture taken with a drone (Reuters) 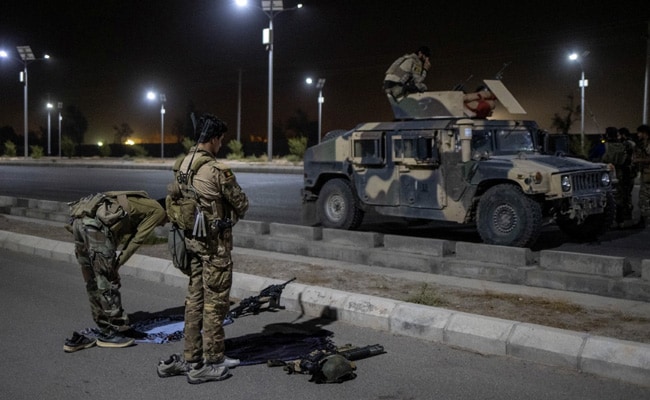 Members of the Afghan Special Forces pray on a highway before a combat mission against Taliban, in Kandahar province, Afghanistan, July 11, 2021. (Reuters)

A Reuters photographer since 2010, Danish Siddiqui’s work spanned covering the wars in Afghanistan and Iraq, the Rohingya refugees crisis, the Hong Kong protests and Nepal earthquakes.