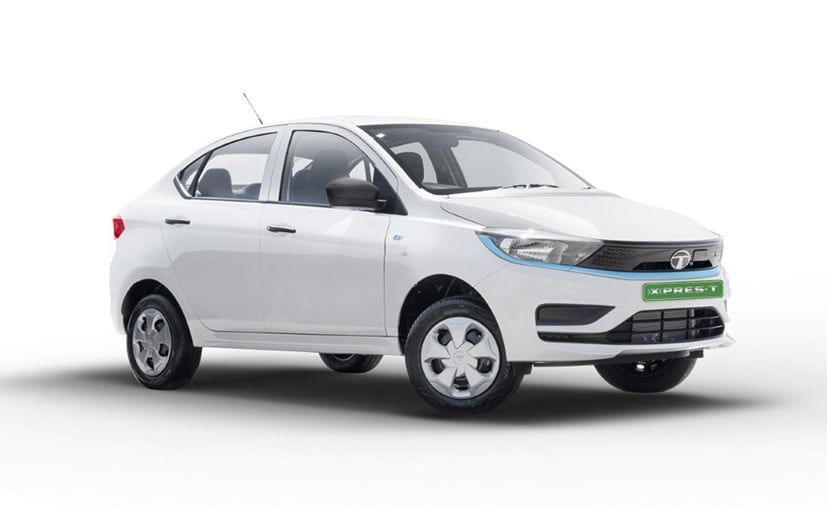 Automobile exports from India recovered in the first quarter with all vehicle segments, including passenger vehicles and two-wheelers, witnessing growth following an improvement in the pandemic situation across various international markets.

As per the latest data provided by Society of Indian Automobile Manufacturers (SIAM), total vehicle exports during the April-June quarter of the current financial year stood at 14,19,430 units as compared with 4,36,500 units in the same period of 2020-21, which had seen massive disruptions due to the Coronavirus lockdowns across the country, hampering sales as well overseas shipments.

SIAM Director General Rajesh Menon said that while two-wheeler shipments were better than previous three years, passenger vehicles, three-wheelers and commercial vehicles export numbers were yet to catch up with numbers in the first quarter of 2018-19 fiscal.

“If we just compare export numbers of Q1 of 2021-22, two-wheelers have done better than previous three years, however, the total number of passenger vehicles, three-wheelers and commercial vehicles exports were higher in Q1 of 2018-19,” he noted.

Maruti Suzuki India led the passenger vehicle segment with exports of 45,056 units followed by Hyundai Motor India which shipped 29,881 units during the period.

Kia Motors shipments stood at 12,448 units while Volkswagen India chipped in with 11,566 units during the quarter.

Similarly, commercial exports during the first quarter stood at 16,006 units as compared with 3,870 units in the April-June period of 2020-21.