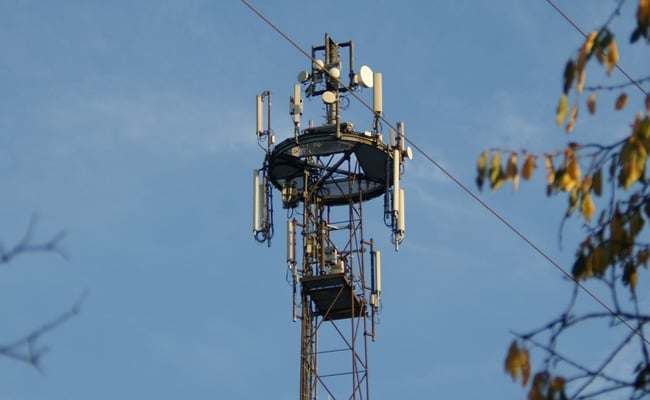 As the country is on the cusp of 5G spectrum roll-out, the Government has said that stricter norms for safety from electric and magnetic fields emissions from mobile towers in India have been adopted. The emission levels have been fixed to be 10 times more stringent than the safety limits prescribed by Interational Commission on Non-Ionizing Radiation Protection (ICNIRP), and which are also recommended by World Health Organisation (WHO), official sources said.

The clarification from the Ministry of Telecommunication regarding emission levels from mobile towers have come amid apprehensions expressed at various platforms about 5G roll-out enhancing risk to human health from magnetic fields emissions.

Top officials from the Department of Telecommunication (DoT) have said that different sources of information available across the world including that from WHO, clearly say that there is no basis to say that radiation from 5G will be harmful to people.

While reiterating that Indian standards are one-tenth of the global standards for magnetic fields emissions, telecom industry stakeholders too have claimed that there is no risk to human health.

“We have a portal called Tarang Sanchar, which anybody can go and see what is the emission taking place from any tower in their neighbourhood. Further, by paying a small amount of Rs 5,000, they can actually have the DoT to go and do a test and give them a certified test report,” an industry representative was quoted as saying by the panel in its report on 5G roll-out in India.

The ICNIRP guidelines being adhered to by the Government, are issued from time to time for limiting exposure to electromagnetic fields (100 kHz to 300 GHz) which cover many applications such as 5G technologies, WiFi, Bluetooth, mobile phones, and base stations.

In the year 2008, DoT adopted the ICNIRP guidelines that are recommended by WHO for basic restriction levels of electromagnetic emission from mobile towers.

Later in 2010, amid growing public concerns about emissions from mobile towers harming human health, an Inter-ministerial committee consisting of officers from DoT, Indian Council of Medical Research (Ministry of Health), Department of Biotechnology and Ministry of Environment and Forest was constituted on August 24, 2010 to examine the effect of the radiation from base stations and mobile phones.

The effect of emission from cell phone towers on human health is not known yet with certainty. the report concluded, however it was based on its recommendations that the norms for exposure limit for the radio frequency field were further made stringent and reduced to one-tenth of the existing limits prescribed by ICNIRP.

These limits were further reviewed in 2014, based on recommendation of a committee that was setup at the behest of High Court Allahabad, Lucknow bench.

This committee in it report submitted in 2014, noted that there are no conclusive evidence to establish any causal link between the effect of electric magnetic field radiation with biological effects described in cell models, animals or humans, and any possible resulting health effects.

The DoT, sources said, has not received any report about some states halting 5G roll-out until their concerned health authorities have reviewed its impact on environmental and human health.