Latest News Today – ShareChat Raises $145 Million From Temasek, Others At $3 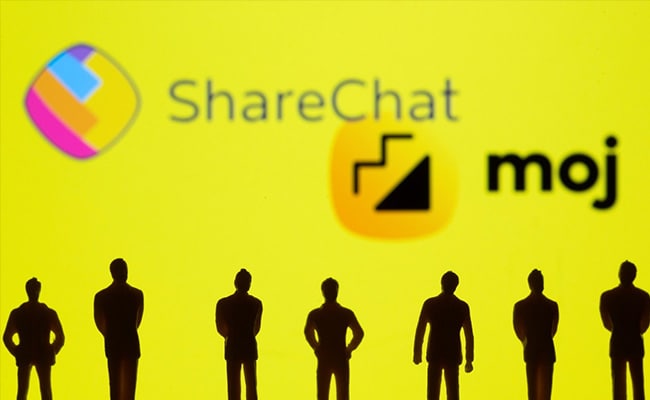 Content-sharing platform ShareChat has raised $145 million in fresh funding from Singapore’s Temasek Holdings and two other investors, giving it a valuation of $2.88 billion, the company told Reuters on Tuesday.

The funding signals growing fascination for content-sharing and short-video apps that have become popular ever since New Delhi last year banned ByteDance’s TikTok and some other Chinese apps following an India-China border clash.

ShareChat allows users to post content in 15 Indian languages. After TikTok was banned, the Indian firm also launched a similar short-video sharing app named Moj which has since become popular and clocked millions of downloads.

The latest funding round was led by Temasek and Moore Strategic Ventures, with participation from a fund jointly set up by Mirae Asset and South Korean web portal Naver Corp, ShareChat said in its statement. Reuters is first to report the fund raise.

The latest investments come around four months after ShareChat raised $502 million from Tiger Global, Snap Inc, Twitter and some others, which at the time valued it at just over $2.1 billion.

“Investments raised this year including this additional capital infusion will help the company double down (on) its strategic priorities,” ShareChat said.

The company will continue to invest in artificial-intelligence capabilities of video app Moj and enhance its in-app editing tools, said CEO Ankush Sachdeva.

India’s digital startups ecosystem is becoming a darling of investors.

ShareChat has no immediate IPO plans and the company for now will focus on expanding its current business and offerings, a source familiar with the strategy said.