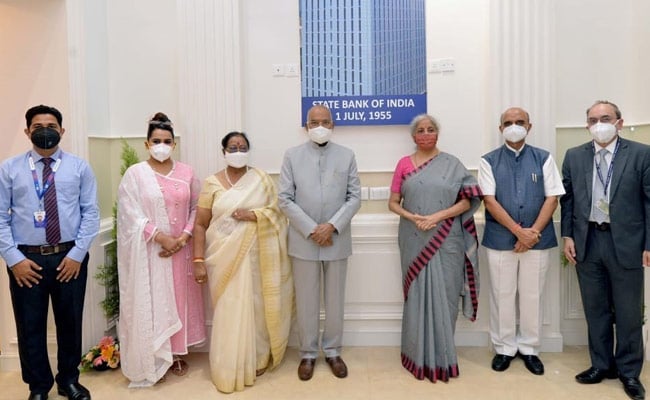 The country’s largest lender State Bank of India (SBI) opened a new branch within the premises of the Rashtrapati Bhavan – the first branch of the state-owned bank in the President’s Estate, on Saturday, July 24.

President Ram Nath Kovind is the first customer of the SBI branch and was handed over his passbook today, soon after opening his account, according to a statement issued by the Rashtrapati Bhavan. 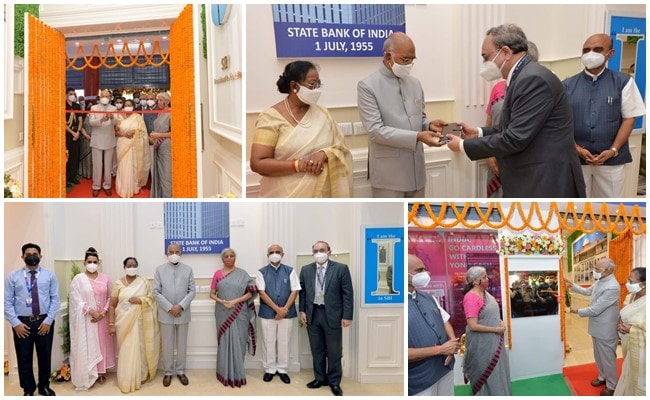 State Bank of India is the country’s largest bank with a network of more than 22,000 branches and 60,000 ATMs or CDMs – serving around 45 crore customers, across the country. The bank’s ATMs and branches are also located in remote areas of the country such as districts in Leh, Ladakh. On Friday, July 23, shares of State Bank of India settled 1.69 per cent higher at Rs 429.15 apiece on the BSE.